The above is true. I can thrive on sapphic books alone.

But Pinguicha just had to hook me on her premise, lure me in with that gorgeous cover, and knock me out with this sapphic yearning (she heard my cries!). And this book exceeded my expectations greatly.

If you hadn’t noticed, I absolutely adored A Curse of Roses, and today I’m hopefully going to convince you to pick this one up because it is worth it!!

A CURSE OF ROSES

There’s a famine plaguing the land, and Princess Yzabel is wasting food simply by trying to eat. Before she can even swallow, her magic—her curse—has turned her meal into a bouquet. She’s on the verge of starving, which only reminds her that the people of Portugal have been enduring the same pain.

If only it were possible to reverse her magic. Then she could turn flowers…into food.

Fatyan, a beautiful Enchanted Moura, is the only one who can help. But she is trapped by magical binds. She can teach Yzabel how to control her curse—if Yzabel sets her free with a kiss. As the King of Portugal’s betrothed, Yzabel would be committing treason, but what good is a king if his country has starved to death?

Based on Portuguese legend, this #OwnVoices historical fantasy is an epic tale of mystery, magic, and making the impossible choice between love and duty…

Thank you to Netgalley and the publisher for providing an eARC of this book in exchange for an honest review! This did not affect my opinions in any way.

All quotes are from an advance copy and may differ in final publication.

This was one of my most anticipated releases for December, and I’m very excited to say that it did not disappoint!

I went into this with low expectations, since it was a debut, but I couldn’t help but love it by the end. There was so much gay in this and I was extremely happy with the f/f romance.

You’ve been forged in despair, Yza, and tempered in hardship. It’s made you considerate in ways many wouldn’t be. That is why we were given a power that could not just feed a nation, but temper it, too. Because you, of all people, will use it for good.

A Curse of Roses follows Yzabel, the soon-to-be queen of Portugal, who also hides a curse–the ability to turn food into flowers. As a result, she has to figure out how to not crumble under the weight of all her duties while keeping her curse a secret.

There are so many things to love about this book, but I loved Yzabel the most. She’s an incredible character who is so well-developed, who fiercely defends those she cares for, and is overflowing with empathy and compassion for her people. Even so, she punishes herself for everything, even the things that are out of her control.

I loved reading her growth, as she grows into her responsibilities, figures out her identity, and loves who she wants to, all while staying true to herself. Her internal conflicts were depicted so realistically, and her struggle to accept herself as who she is was an eerie parallel to reality.

Every kiss shared with you is worth remembering.

Yzabel and Fatyan’s connection really stood out to me, and I think it was the best part of the novel. The romance is so sweet and you want them to be together so much, and There are so many nuances in their relationship that exist in reality; they complemented one another perfectly. But even though the romance was a big part of the book, it doesn’t overpower Yzabel’s own development, which I appreciated.

Pinguicha’s writing is absolutely beautiful–it flowed well with the pace of the story while keeping me gripped in its grasp. And since historical fantasy isn’t a common genre, I was amazed by how well this was written. The prose isn’t dense or flowery, but simplistic in a captivating way.

The world-building was so well-done, and you can easily visualize the Yzabel’s perspective through her eyes. On another note, the magic system was explained thoroughly with little info-dumping, though I wanted more on Portuguese history.

However, I think some readers might not enjoy the slower pacing of this book. The beginning starts off slowly, but eventually gains traction. For me, my investment in the characters combined with the readable writing made it go by smoothly.

A Curse of Roses is a solid historical fantasy debut, filled to the brim with magic, secrets, and sapphic yearning. It’s a beautifully told, powerful story of how we shouldn’t be ashamed–of who we love, who we are, and who we will be. This is an #ownvoices story that captured every detail of QPOC experiences such as these. I was immensely satisfied with this one, and I can’t wait for others to fall in love with this too.

Also, a quick note–I’m now on Bloglovin’, so follows would be greatly appreciated. Thank you! 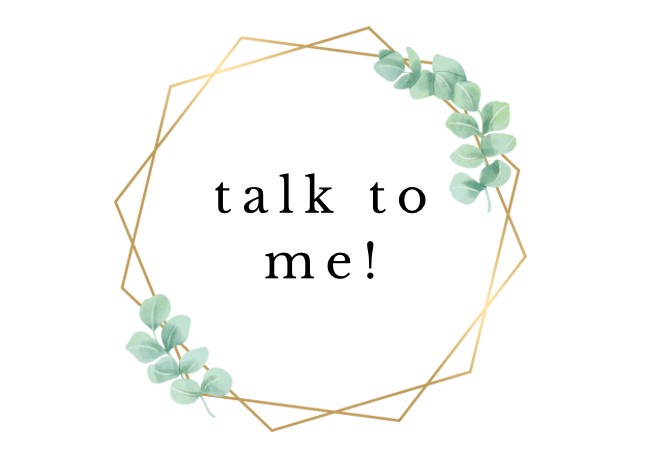 are you excited to read A Curse of Roses? have you read any gripping historical fantasies lately? what are some of your favorite f/f romance books?

23 thoughts on “ARC Review: A Curse of Roses by Diana Pinguicha // Beautiful Writing, Sapphic Yearning–All I Need In Life” 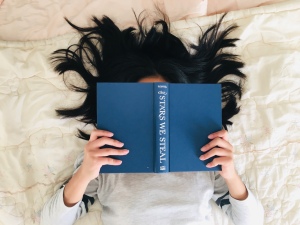 Hello!! I’m Katie (she/her), a Korean teen book blogger. Welcome to Whispering Pages, where I scream about all things books. Thank you for stopping by and happy reading!